Reconstructing surgery in the leprosy nose | a new approach

There has still been no reduction in the detection rate worldwide for leprosy, despite supervised multi-drug therapy. In time, leprosy can result in a severe saddle-nose deformity leading to functional problems, disfiguration and stigmatization. In severe cases, only the nasal skin tissue and the lower lateral cartilages are preserved. In such cases, the ideal would be to restore the cartilaginous skeleton but, by contrast with other causes of saddle-nose deformities, this is complicated by the quantity and the poor quality of the remaining nasal mucosa. Leprosy-related saddle-nose deformities are therefore challenging and difficult to reconstruct with the techniques that have been proposed in the past.

In this study, 24 patients underwent rhinoplastic surgery involving the use of autogenous costal and/or auricular cartilage or composite grafts. The nasal septum, the upper laterals and the anterior nasal spine were reconstructed with a dorsal onlay attached to a columellar strut with an extension on the proximal side. Before surgery, the saddle-nose deformities were classified according to severity with a new system based on clinical symptoms and signs. Postoperative evaluation was performed at least two years after surgery (N=17). Functional and aesthetic improvement, resorption rate, warping, infection and extrusion were analysed. Functional and aesthetic improvements were achieved in 15/17 patients. None of the patients developed an infection and extrusion or warping of the implants was not observed.

The resorption rate depended on the localization and the type of cartilage implant. In general, auricular conchal cartilage implant grafts resulted in less resorption than costal cartilage. Least resorption (4/17 patients) was observed in the dorsal onlay grafts of both conchal (1/6) and costal cartilage grafts (3/11). Resorption of columellar strut implants and shield grafts was observed in 7/17 patients. No resorption was seen of composite grafts (0/4) and alar battens (0/7). Autogenous cartilage implants can be used to reconstruct saddle-nose deformities in leprosy with a minimum risk of complications. The preoperative grade of severity was used as a basis for the development of guidelines for optimal long-term functional and aesthetic outcome. 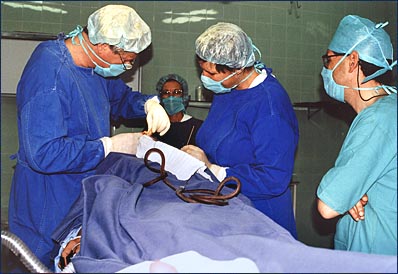 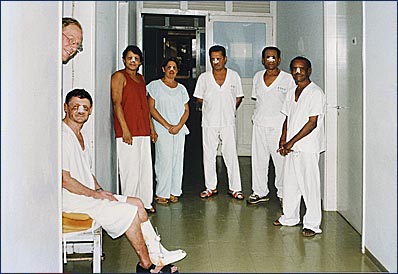 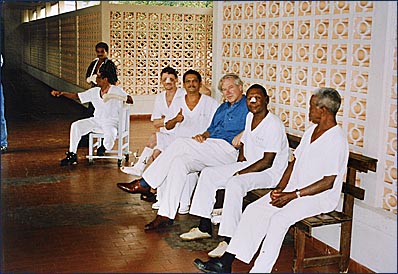 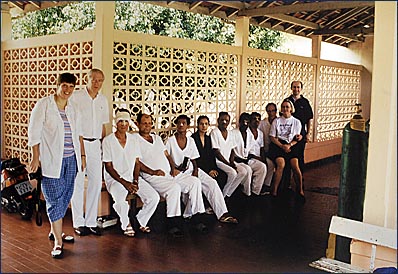 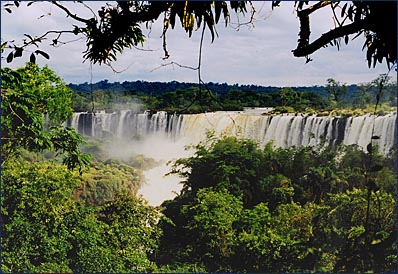 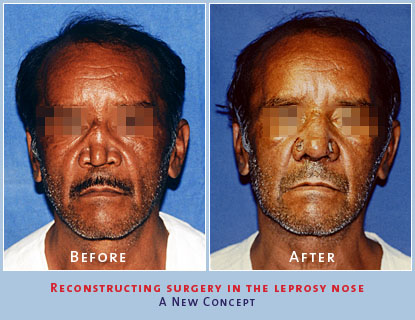 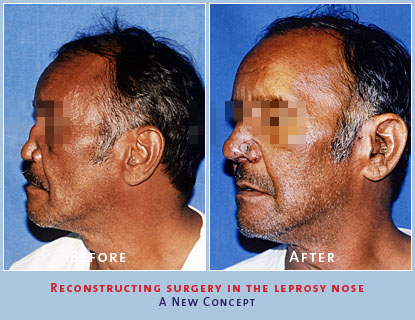 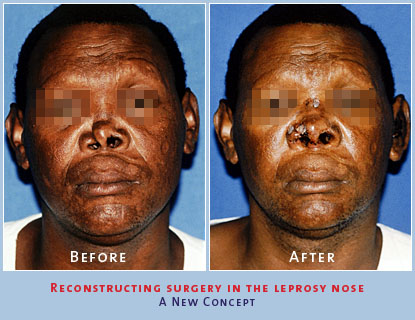 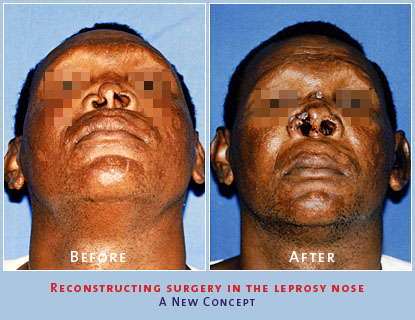 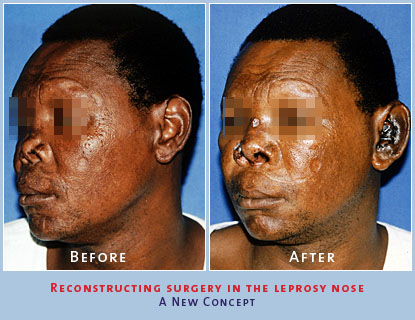 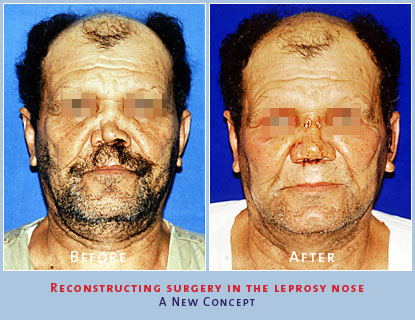 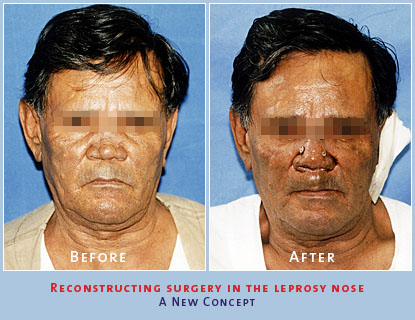 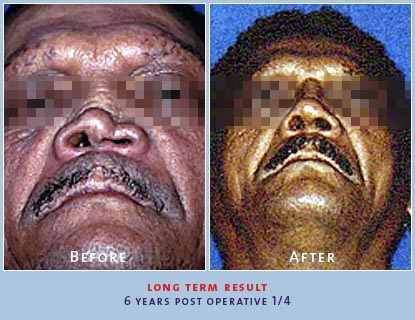 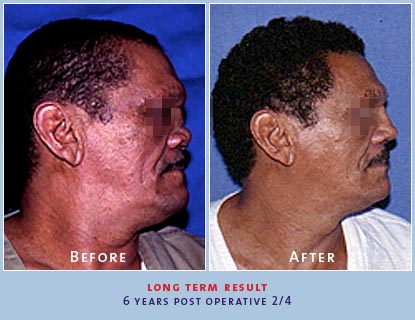 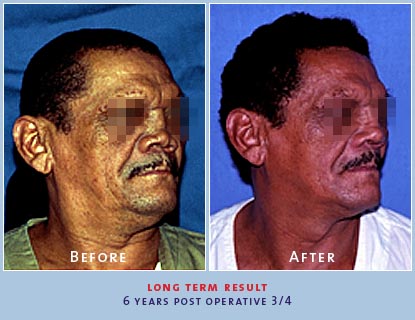 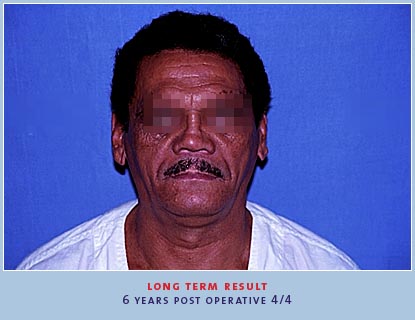 Send us an e-mail: nolsttrenite@gmail.com

Or use our contactform.

Upon receipt our team will contact you a.s.a.p. (via e-mail).
Yours sincerely,

This website uses cookies to improve your experience while you navigate through the website. Out of these cookies, the cookies that are categorized as necessary are stored on your browser as they are essential for the working of basic functionalities of the website. We also use third-party cookies that help us analyze and understand how you use this website. These cookies will be stored in your browser only with your consent. You also have the option to opt-out of these cookies. But opting out of some of these cookies may have an effect on your browsing experience.
Necessary Always Enabled
Necessary cookies are absolutely essential for the website to function properly. This category only includes cookies that ensures basic functionalities and security features of the website. These cookies do not store any personal information.
Non-necessary
Any cookies that may not be particularly necessary for the website to function and is used specifically to collect user personal data via analytics, ads, other embedded contents are termed as non-necessary cookies. It is mandatory to procure user consent prior to running these cookies on your website.
SAVE & ACCEPT